The web page address has now been copied

The sports stadium, tennis and soccer courts at Aqualink Box Hill are available for anyone from the community to hire.

Suitable for basketball, netball, badminton, soccer, volleyball, tennis and table tennis, the courts can be hired on a casual basis for one-off bookings or permanent bookings. Find out more about stadium and court bookings. 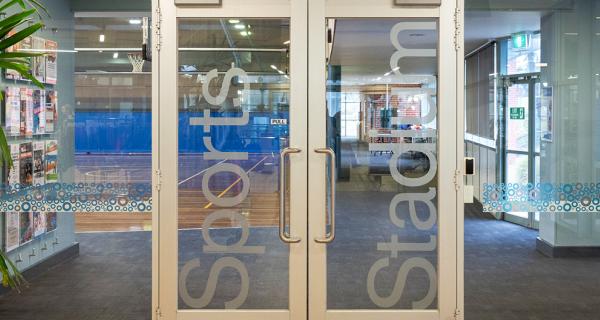 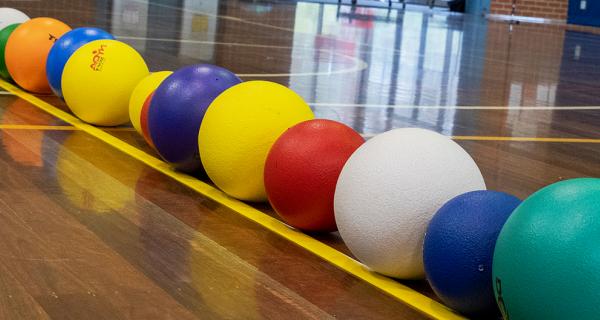 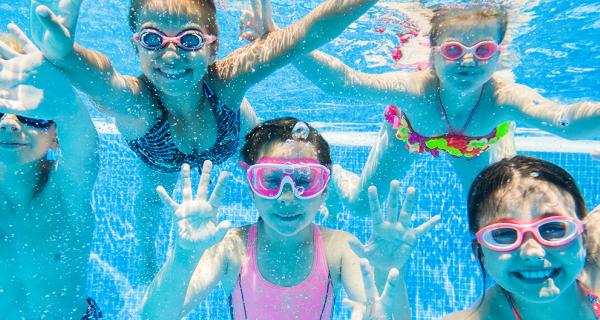 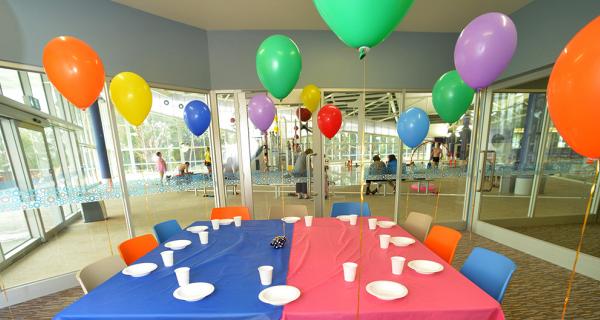